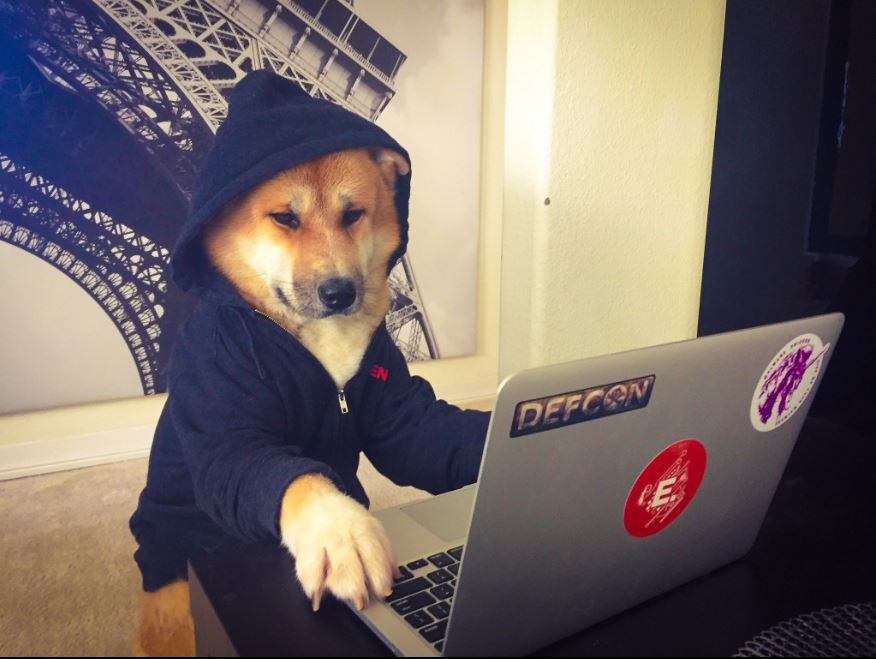 During Defcon 25 hacking conference held in Las Vegas on July, a new eavesdropping attack technique was introduced, it was dubbed DitM (Dog In The Middle).

During Defcon 25 one of the biggest information security event that took place in Las Vegas on July 27-30 this year, a new eavesdropping attack technique was introduced.

At the BioHacking Village’s Pisa Room, the Brazilian information security researcher and senior security consultant at CIPHER, Rafael Fontes Souza presented a proof-of-concept demonstrating a new exploitation technique that can be used to hack user credentials and to intercept sensitive data.

The ‘Dog in the Middle’ technique, aka DitM, used man’s best friend as an attack tool. Rafael adapted a chest collar to carry a mobile phone and wireless network adapter. 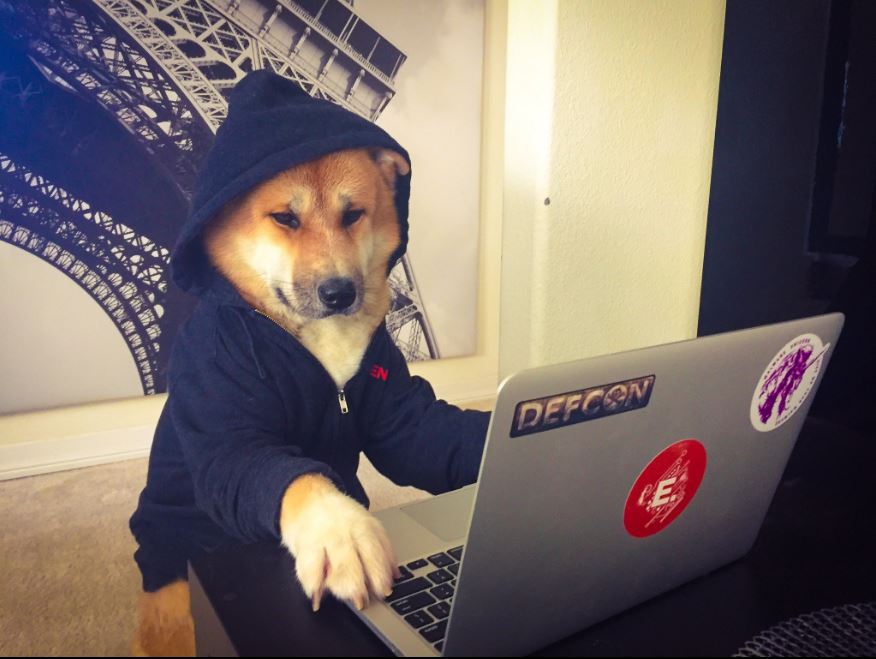 The most noticeable feature of this technique is that the attack vectors are triggered automatically without any human interaction and include near field attacks such as fake access point, cellular base stations or local user attacks on a network.

A comprehensive set of exploitations can be implemented using DitM, like DNS hijacking, packet injection, evil twin, rogue router or ISP, among others.

The targeted device will connect to a rogue wi-fi access point generated by the dog collar and clever DHCP configurations can push rules to allow IP allocation by the fake AP and traffic forwarding to fake and/or malicious websites.

“Information and user data can be easily stored and malicious files can also be injected remotely to control the compromised device”, explain Rafael.