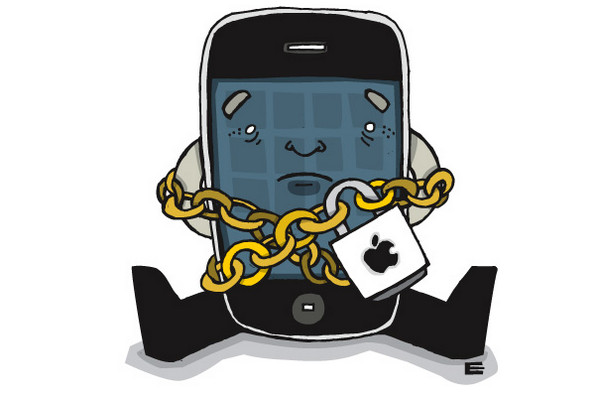 To jailbreak or not to jailbreak? That is the question. Like me, if you are still considering whether to jailbreak your iDevice or not, don’t rush to do so until your read this article. We listed 5 key reasons why you should jailbreak your iPhone and the risks of jailbreaking. You can make up your mind after weighing the pros and cons. 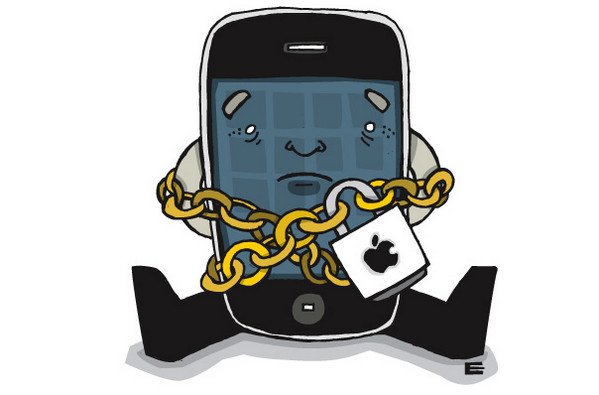 Jailbreaking is basically the process of freeing your device from the limitations that are imposed by Apple. Since Apple iOS is one of the most stable and secure operating systems around, it becomes too restrictive due to Apple’s “closed” mantra. You are empowered to access to read, write and even change some default setting on the iOS operating system by jailbreaking your iPhone, iPad or iPod Touch. After jailbreaking, it allows you to download and install additional apps, extensions and themes unauthorized by Apple and not available officially in the App Store.

Advantage 1: Install and Use Unauthorized Apps

Probably one of the best reasons why you should jailbreak your device is the plethora of jailbreak tweaks and apps that are available to you through Cydia. Apple is notorious for banning all sorts of apps from the iTunes App Store for safety reasons, preventing any malware from making its way in, as well as fro competition considering. However, after jailbreaking, most of the apps and tweaks that are found in Cydia can’t be availed through the App Store. 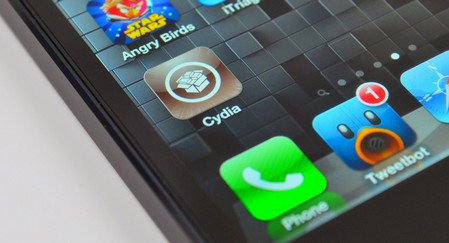 iOS doesn’t allow you to change or delete default apps such as Apple Watch, Stock, Weather, Game center and so on. These pre-installed apps can especially be cumbersome when you’re not a fan of the default iOS apps in the first place, and most importantly, it takes memory space even more than 2GB. However, jailbreaking enables you to remove Apple’s default Apps and use third-party apps as defaults. For example, You can also have Siri use Google Maps for directions instead of Apple’s own Maps app if you prefer.

Another feature that makes jailbreaking worth it is the ability to customize your control center. There are several tweaks to do this, including FlipControlCenter, CCHide, etc. With FlipControlCenter, you can switch around connectivity toggles, as well as the bottom app shortcuts. Plus, you can add on pages that you can swipe through to add even more toggles and shortcuts to Control Center. 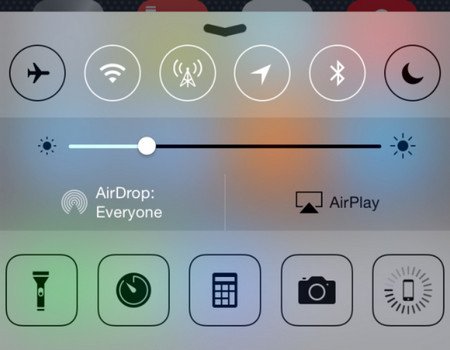 Wi-Fi Sync does exactly what you’d hope it would. Working in tandem with a lightweight client app on your computer, this brilliant little app tricks your devices into thinking they’re connected by cable, and lets them sync the hell out of one another, wirelessly.

Find My iPhone is handy, but it’s still full of loopholes that really don’t make it as much of a theft deterrent as it could be. Once your iPhone is on airplane mode, turned off or offline, it is unable to track and locate your phone. But there are several jailbreak apps that works better than Find My iPhone, suchas iCaughtU. When a thief enters in the wrong passcode, the front-facing camera takes a photo of the perpetrator and emails it to the owner, 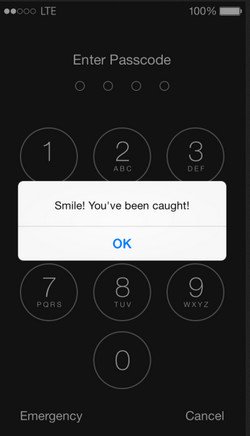 The Risks of Jailbreaking iPhone

Some unauthorized modifications have caused damage to iOS that is not repairable. This can result in the hacked iPhone, iPad, or iPod touch becoming permanently inoperable when a future Apple-supplied iOS update is installed.

Besides, we can be sure that it will break your jailbreaking once you update your iOS version. As a rule of thumb for jailbreakers, do not ever update your firmware version unless there is an available jailbreak solution for it.

The jailbreaking process is kind of dangerous in their own right. If it failed, you might brick your iPhone. The term suggests a software error that rendered the device completely unrecoverable without some hardware replacement. A device that was deemed to be bricked can be recovered through DFU mode and iTunes restore. If there is indeed a chance for bricking, the percentage is very, very low. 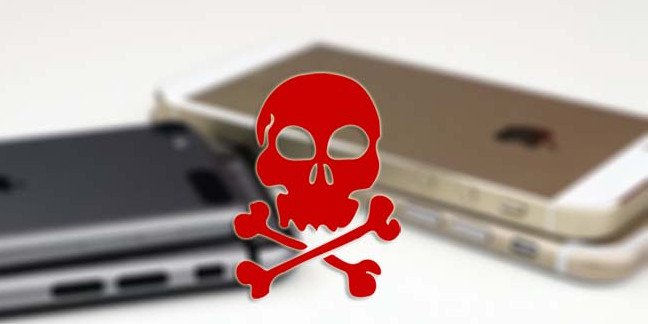 Apple can deny warranty service coverage or any iPad, iPhone, or iPod touch that has an active jailbreak. In other words, Apple can deny you with any service repairs in case your device is damaged or malfunctions after jailbreaking. Considering that good smartphones are not cheap, it’s wise to take this into consideration. Go here to see: How to hide your jailbreak from the Apple Store

Should I Jailbreak My iPhone?

There is no denying that we can take many advantages from jailbreaking iOS. Jailbreaking is best for advanced users who understand all possible risks associated with the process. However, If you’re not sure what jailbreaking is, not clearly on how to jailbreak an iPhone and even don’t know disadvantages of jailbreaking, you’d better not take the risk. You know, your iPhone is not cheap.

As you can see, jailbreaking does have its pros and cons. So before you jailbreak your device, you need to weigh in the advantages and benefits. Ultimately it’s your decision, do what is right for you and your individual device needs.

Caution: Don’t Forget to Backup Your iPhone/iPad/iPod Before Jailbreaking

It really can’t be emphasized enough: jailbreaking iOS will whip off all of contents and settings on your iPhone, iPad or iPod Touch. Thus, be sure you have backed up all of your phone data, including photos, videos, music, sms messages, notes, contacts, calendars, call logs, ebooks, etc.

Since iCloud and iTunes is unable to backup some data like music, apps(build-in apps are available), movies, podcast, you properly would like to turn to this third-party apps – Syncios Data Transfer, which supports to one-click backup all data from iPhone/iPad/iPod to your PC or Mac. By that way, you are able to restore all content to your iDevice after jailbreaking. 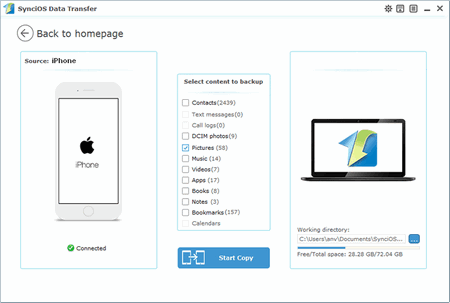 Others are reading:AppleunlockTmc appAppleunlockerSpymaster proHow to montore actvity on your routerNu votVolte sip message sms interception and eavesdroppingCountries you can visitSurvejunkieGhostctrl download
We use cookies on our website to give you the most relevant experience by remembering your preferences and repeat visits. By clicking “Accept”, you consent to the use of ALL the cookies.
Do not sell my personal information.
SettingsAccept
Privacy & Cookies Policy