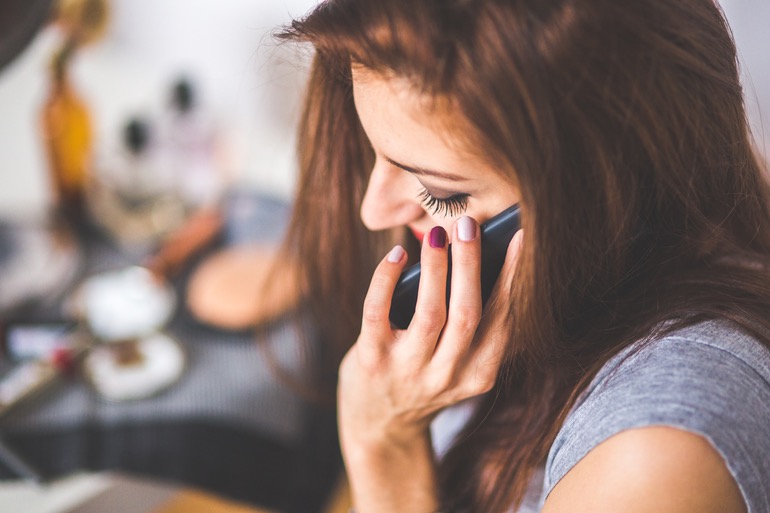 Want to know what mobile phone radiation is and whether or not you need to worry about it? Our guide will tell you all you need to know.

As any A-Level scientist will tell you, there are various types of radiation. But this isn’t the time or place to get into the physics of atoms, neutrons, and protons, so we’ll offer a catch-all definition that keeps things simple.

In a nutshell, radiation is energy that’s traveling through space in the form of waves or particles.

It occurs naturally and has always been around, we’ve evolved with it and we’re bombarded with it in one form or another every day of our lives – from the earth, from space and even within our own bodies.

Some experts suggest a little radiation is a good thing and we all know of its uses in medical science to combat and diagnose some illnesses.

Radiation and your mobile 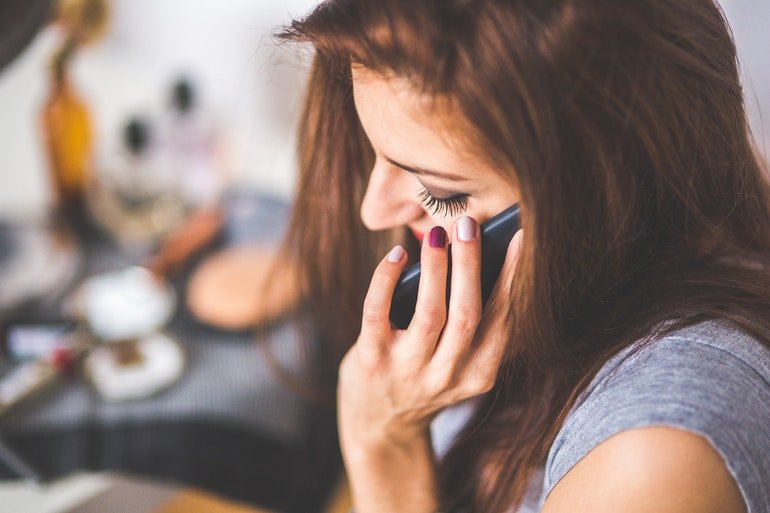 The type of radiation emitted from mobile phones is electromagnetic radiation. It’s present in mobiles because they use radio frequency (RF) waves to make and receive calls.

Mobile phone radiation doses are considered to be very small as the emissions are low power (short range).

Nevertheless, there are ways in which you can reduce exposure to these waves.

What are the dangers of mobile phones?

Despite extensive research on the subject, there has been no conclusive evidence that using a mobile phone causes long-term harmful effects in humans.

The pace of mobile phone technology is advancing at a far quicker pace than the research required into the potential harm they can cause; much more research is needed (and is being undertaken) before we can know for certain the effects they have on human health.

Studies have shown that exposure to the RF waves emitted from mobiles can cause:

The health risk is considered to be very, very small, although some individuals may be more susceptible to radiation than others.

Whilst it’s true that excessive exposure to RF waves causes heat to be generated, the spoof claims you may have heard about being able to cook an egg using a mobile phone are entirely false.

Nevertheless, mobiles do emit low doses of radiation so common sense dictates that precaution should be taken when using them.

Simple precautions to reduce the levels of radiation you absorb from using your phone include:

Mobile phone antennas and base stations

There’s been a lot of controversy about radio antennas, mobile phone antennas and their emissions causing leukemia and other diseases. (Note it is the actual antenna itself that emits radio waves, not the structure that supports it.)

The truth is, there is no conclusive evidence one way or the other, but here are few facts about levels of radiation transmission from mobile phone antennas: