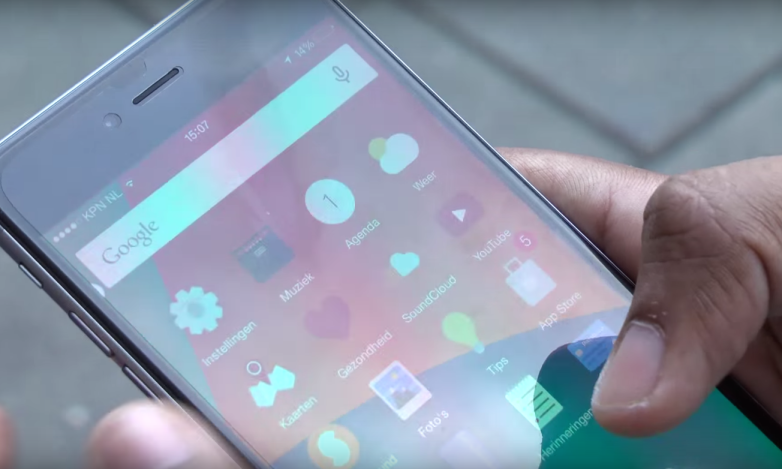 If you thought only the government has advanced spying tools for your iPhone or Android device, then you were wrong. It turns out that it’s pretty easy to spy on people, including your significant other or children, by installing commercially available applications. It’s also illegal, and if you’re thinking about doing it, there are probably other personal problems to fix first.

An extensive story from Forbes dives right into the matter, revealing the many intricacies of selling government-grade surveillance tools to private citizens looking to spy on their spouses. 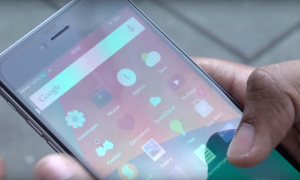 The report reveals that various companies would actually sell such tools in blatant disregard of local laws. The spyware would allow users to track their victims, and the report specifically mentions that it’s very common to see such tools put to work in domestic abuse cases.

“Control is the absolute heart of domestic abuse, that’s what it’s all about, and so it’s not surprising perpetrators are finding new ways of controlling a person,” Women’s Aid CEO Polly Nate said about the matter.

Forbes further explains that shady companies who sell such tools might even be able to breach the security of iPhones without jailbreaking them first. Jailbreaking an iOS device lets the user install apps from any source, circumventing Apple’s default protection.

The report mentions a test app that Forbes saw in action, an app designed to mimic WhatsApp and work on non-jailbroken devices.

“It looked legitimate, incorporating all contacts, chats, and calls from the legitimate WhatsApp account. It then sent back all further WhatsApp communications, as well as SMS texts and standard calls, to a central hub,” Forbes explains.

While Apple often fixes flaws that would allow such behavior, and so does Google with Android vulnerabilities, hackers keep working on discovering new cracks that can be exploited for tracking and personal surveillance purposes.