Top #15 reasons to jailbreak your iPhone or iPad with iOS 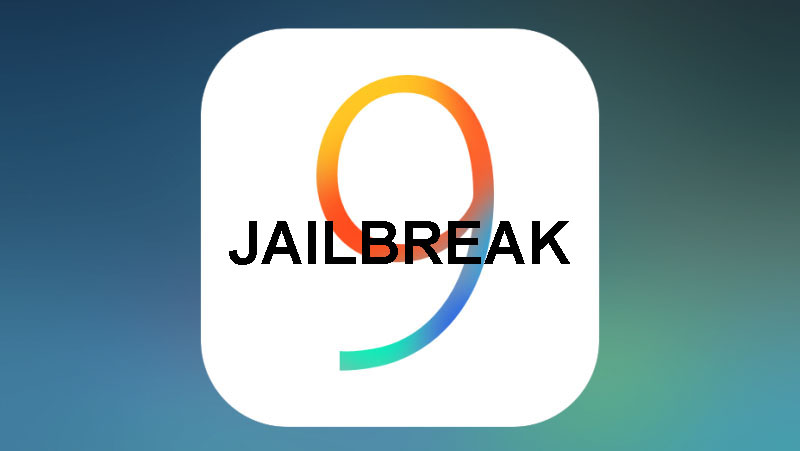 It has been more than two weeks since Apple released iOS 9, which includes the number of new features such as the ability to switch back to the previous app, Proactive Assistant, transit directions in Maps, enhanced multitasking features for the iPad, all-new News app, revamped Notes app and Low Power mode.

It goes without saying that like many of you we are eagerly waiting for the iOS 9 jailbreak, but the big question is, are there still enough reasons to jailbreak iOS 9 since it kills a number of jailbreak apps and tweaks. ? 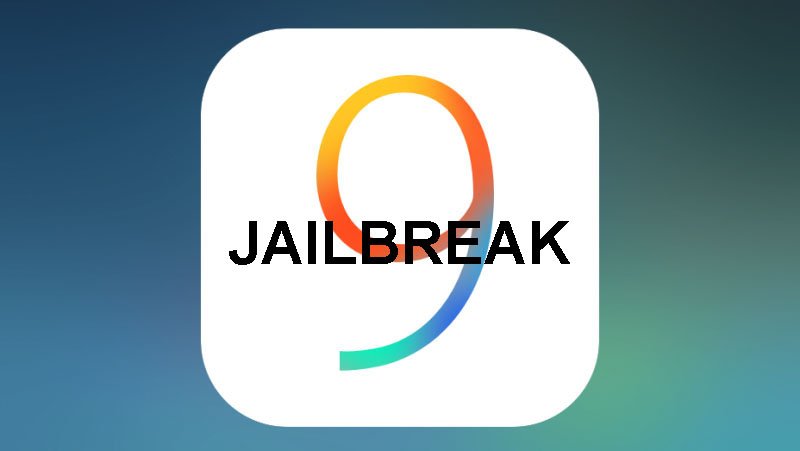 We think there are still some very good reasons to jailbreak iOS 9 when it is released. Here are some of the top reasons:

Jailbreaking will allow you customize your iOS device in every way possible. You can install themes to change the look and feel of your iPhone or you can use Winterboard that allows you to transform your iPhone into an Android phone transform your iPad into a Mac. Jailbreak tweaks also let you add a 5-icon dock, additional row of keys to iOS’ virtual keyboard, change the carrier logo and lots more.

You can change app icons that annoy you to better versions, designed by people from the community. You can check our post on the perfect jailbroken iPhone to get an idea of how you can customize your device.

In addition to theming, tweaks like Springtomize 3 allow you to customize every aspect of the iOS such as increase the number of apps in the dock to 10, give the dock a cool cover-flow effect, change the duration of the system-wide animations, remove the page limits, customize the default animations, the lock screen, hide icons of stock apps, resize icons and lots more.

Apple revamped the Messages app and added some cool features like audio messages, self-destructing attachments and interactive notifications in iOS 8.

However, jailbreak tweaks like MessageCustomiser allow you to completely change the look and feel of the Messages app. It’s a pity that bite SMS hasn’t been updated for iOS 8 and most likely won’t be updated for iOS 9, but tweaks like Columba have attempted to bring some bite SMS features like Quick Compose, message forwarding, and scheduling and message templates make the Messages app even better.

Tweaks like IntelliScreenX add a ton of useful information to the Notification Center and Lock Screen. The tweak adds Mail, RSS, Facebook, and Twitter to the Notification Center, extends the Calendar view to 2 weeks, and adds a new way to quick reply and compose messages without having to go to the Messages app. It also adds a neat way to quickly access all these types of information from the Lock screen.

Power users are going to love iPhone 6s’ 3D Touch feature, which allows you to peek and pop into emails and messages, switch easily to the previous app, and even turn iPhone keyboard into a trackpad.

But it does not replace Activator. It is still a must-have jailbreak tweak for power users. It allows you to invoke actions using shortcuts from anywhere in the iOS. You would be surprised by the number of shortcuts you can use such as double tap on the status bar, triple tap the Home button, double press the sleep button to trigger stock actions or launch an app or go to the Settings toggle. It offers almost limitless shortcuts to make it easier to use your iOS device.

Check our post on how you can supercharge your jailbroken iPhone or iPad with Activator.

Apple has made Find My iPhone more fool proof by adding Activation Lock, however it still does not offer features offered by jailbreak tweaks such as iCoughtU Pro that take a photograph of the person who enters the wrong passcode using the front camera and prevent someone from turning off your device, makes it a lot more fool proof. There have been several instances it has helped catch a thief who is oblivious of such hacks.

#9. Lock folder or an app with Touch ID

You can lock apps with Touch ID using apps like Asphelia, BioLockdown, BioProtect, or AppLocker.

We’ve all been there – a notification arrives on your iPhone late at night, and the screen brightness nearly blinds you for the first few seconds after unlocking. F.lux aims to solve this problem by adjusting the color of your iPhone’s display to better adapt to the time of the day.

You’d be amazed to realize how relaxed your eyes feel after installing this tweak, especially if you`tend to use your iPhone just before sleeping. In addition to this, it also helps you get rid of that eerie glow on your face when using your iPhone at night.

iOS 9 includes an app for iCloud Drive. But it is still very limited. iFile offers a complete file manager and viewer for the iPhone. It gives full access to the file system including system files. It also allows you to edit text files and property lists, which can be quite useful occasionally.

BytaFont 2 allows you change the system font on your jailbroken iPhone. It allows you to change the font in apps, Lock screen, and more.

We can’t wait to see how Cydia developers will use features like iPhone 6s’ 3D Touch to unlock its potential. It also remains to be seen if the jailbreak community will be able to bring iOS 9 features like Split Screen multitasking to older devices which is available only on the iPad Air 2.

With iOS 9.1 already seeded to developers, it is very likely that the jailbreak will be released directly for iOS 9.1 rather than iOS 9.

We’re eagerly waiting to jailbreak iPhone 6s. What about you? Do you plan to jailbreak your iOS device when a jailbreak for iOS 9 is released? Let us know your top reasons to jailbreak in the comments below.