Why type when you can say it? Google Assistant on the iPhone Siri and Alexa 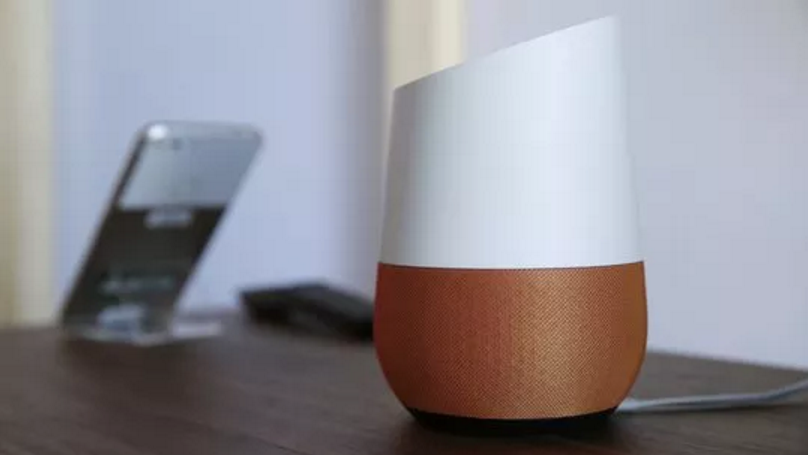 LOS ANGELES — Typing is so yesterday.  Why write it when you can say it?

This week we turned our attention to a different way of talking — to our phones and home speakers. And if Google’s any guide, that will be the story (digitally synthesized in a computer’s best dulcet tones) for the next months and probably, years. 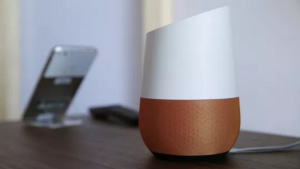 The Google Assistant, the tech giant’s answer to digital assistants Siri and Alexa, came to the iPhone and really showed up both Apple and Amazon with better, chattier results.

Meanwhile, Google Home, the $129 speaker that promises answers to hard-core queries while also acting as an audio remote control for playing music and TV shows, announced a new, coming skill. Later this year, you’ll be able to make phone calls to landlines and mobile phones via Google Home. This follows Amazon’s lead with its Amazon Echo, which could already make phone calls.

Google made these announcements at its I/O developer conference, where it touted cool things Google had in store to whet the appetites of developers. They are the people who create the apps that appear on Android phones and tablets and skills (Google calls them “services”) for Home and the Assistant.

Here’s a discovery: The digital assistants these coders are trying to make more human don’t act the same when they hop from device to device.

The difference between Google’s Home (the speaker) and its Assistant on the iPhone is maddening, we found in tests this week.

For instance, we asked Google Assistant on the iPhone to send a text to this reporter’s wife. It composed it and offered us a check mark to send it off. But when the question was posed to Home, Google Assistant said, “I can’t send texts yet.”

What Google Assistant could do well on both iPhone and Home speaker is tell us about our next flight, make dinner reservations via Open Table, announce movie showtimes and of course, do some hard-core math like 21% of $3,456. ($725.76, in case you were wondering.)

In our A/B/C tests, Assistant and Apple’s Siri could both send out texts, but Siri could open up Apple apps on the iPhone (which Google couldn’t do). What Siri couldn’t do was show me a picture of my Mom on the iPhone—Assistant could, via the Google Photos app. (The best Siri could do–display photos of Judy Garland when we asked, many times over, for Judy Graham.)

Alexa and Siri couldn’t translate “Hello” in Korean or French audio—but Assistant could. Amazon’s Alexa had more games and skills than either.

After doing these A/B/C tests (hear it for yourself on this podcast) we’re feeling good about Google’s superiority in voice computing—on the phone, but not on the speaker.

The bottom line: assistants are way better on the phone than on speaker devices, thanks to visuals. Which makes us salivate for Amazon’s new Echo Show, coming in June, with a video screen.

The highlight of the I/O was the demo showing Google Assistant results beamed to the TV. Want to know the weather? Here’s a 5-day visual. What’s a good local restaurant? Here are several of them, complete with ratings and reviews.

So we can only imagine how the video screen could bring Alexa to the next level.

Even if you can’t fathom it today, we will all be using our digital assistants in so many different ways in the coming years. So you better get used to barking orders to your phone.

Meanwhile, in other big news from the week:

—Ransomware —At least 200,000 computers in over 150 countries got hijacked by the WannaCry ransomware beginning last Friday. Hackers used leaked cyber tools that may have originally been stolen from an affiliate of the U.S. National Security Agency. The attack may be connected to the Lazarus hacking group, a shadowy criminal contracting group that researchers say has links to North Korea. Computers running unpatched versions of Windows were at risk, emphasizing why it’s important for users to update operating systems, change passwords and use two-factor authentication.

—The Federal Communications Commission voted to officially kill off Net Neutrality rules by revoking Open Internet orders the agency passed two years ago in the Obama administration. The FCC voted 2-1, along party lines. The original rules were aimed at keeping Internet giants like Comcast and Verizon from charging more money to big users of high-traffic sites like Netflix and Hulu. In last week’s #TalkingTech newsletter, we told you how HBO’s John Oliver had rallied viewers to bombard the FCC with comments urging it not to overturn Net Neutrality. More than 1.6 million comments came in — and the window is still open for more.

—Facebook said it would roll out an update to its Home screen for Messenger that will make it easier for users to connect with friends or even businesses. The update includes new tabs at the top of the screen to view messages, friends currently active on Messenger, and Groups. Along the bottom are sections for People, Calls, and Games.

—Amazon announced new updates to its bargain-priced tablets. The $49.99 Fire 7 has a superior 7-inch display on a thinner and lighter body and improved battery life (to about 8 hours of mixed use. ) The 8-inch Fire HD 8 model is now $10 less to $79.99 for a 16GB version.
—Finally, ICYMI–here are the TalkingTech podcasts from this week.

—Save on transport fees with the Validated app.

—A new way to operate a phone–bend the HTC U11.

—Social media influencer Joel Comm tells how to quit your day job and have a blast going live, speaking on behalf of companies and posting away, for fun and profit.